Coffee makes the world go round—from pick-me-ups in the morning to cups of Joe to keep us awake and productive in the evening, coffee has and always will be the number one energy booster. However, not every place across the globe drinks coffee for the caffeine—in many countries drinking a cup of coffee is a ritual in itself. With thousands of different recipes, it boasts a variety of flavours, ranging from incredibly bitter to utterly sweet. Despite its centuries-long tradition, coffee has gone under some major changes in the past fifty years. It has been remade, redesigned, and remodelled countless times.

How healthy is the habit, though? While drinking coffee does have its disadvantages—such as insomnia and restlessness—there’s also some perks to it.

Naturally, it acts as an energy booster as it increases your adrenaline levels, and consequently improves your physical performance. Additionally, it protects both your body and mind, reducing the risk of several physical and mental illnesses.

Good or bad, drinking coffee is something we can’t seem to let go. Whether we prefer sitting down at a café, or gulping it down on our way to work, it’s something that’s established itself as a vital part of our lives.

The country responsible for popularising the coffee-to-go phenomenon is none other than the United States of America. Despite the centuries of tradition, culture, and drinking rituals that spread across the globe, people grew fond of the practicality and convenience offered by the simple idea of coffee in a reusable to-go cup. While we all still enjoy sitting down with a nice cup of freshly brewed coffee, sometimes being able to drink it on the go is more than welcome.

But how is coffee consumed in places where its tradition dates back centuries?

In Ethiopia, coffee preparation and consumption are given special care. Believing it is a drink of gods, Ethiopians named coffee their national drink, and have since come up with a fairly elaborate brewing and drinking ritual—hot water is poured over previously roasted and ground coffee beans, brought to boil, and poured through a sieve several times. Afterwards, it’s up to the guests to decide whether they want to enrich it with salt or butter, and sweeten its taste with various traditional snacks. Finishing the first round (awol), the coffee grounds are brewed two more times (kale’i, and baraka) before the ritual is fully complete.

Turkish coffee is by far one of the most popular kinds across the globe. With its rich aroma, it invites you into a world of finely ground coffee beans with strong bitter flavours. Often seasoned with cardamom, a cup of Turkish coffee is normally served with a Turkish Delight, to counteract the bitterness of their high-quality coffee beans.

Bosnians’ brewing process is similar to that of the Turks, but instead of a Turkish Delight, they bite off a piece of a sugar cube and wash it down with coffee.

In Vietnam you’d be served a completely fresh brew—the coffee drips through the filter as it’s placed on the table in front of you. In addition, it’s normally mixed with sweet condensed milk, which makes the consistency more similar to that of a dessert than an actual drink. Italians, on the other hand, often opt for a drop of liquor in their coffee.

Of course, there exist hundreds of different customs when it comes to drinking coffee besides the ones mentioned above. In any case, whether you prefer the traditional sit-down with friends or just a wake-up call in the morning, coffee is like a hug in a cup, and is bound to bring a smile to your face.

As long as you drink it in moderation and avoid it in case of pregnancy or high cholesterol, it’s a fairly healthy beverage to enjoy on the daily. 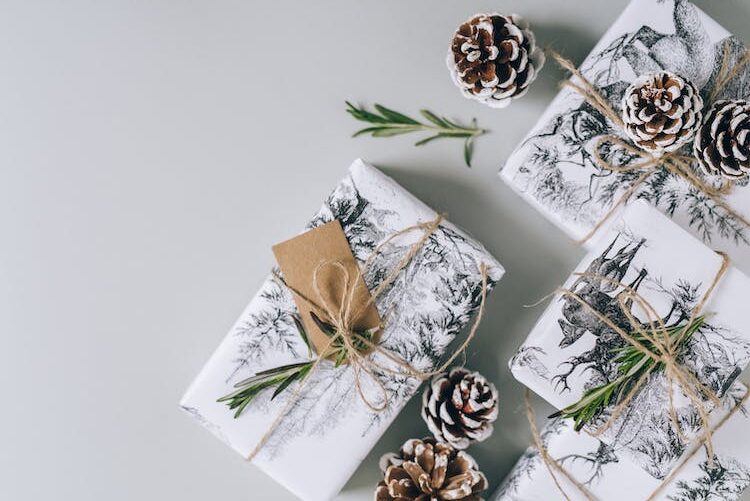 The 5 Most Common Gift Giving Mistakes

With business gifts, we aim to show how much we value our relationships with customers, employees, business partners, and suppliers.… 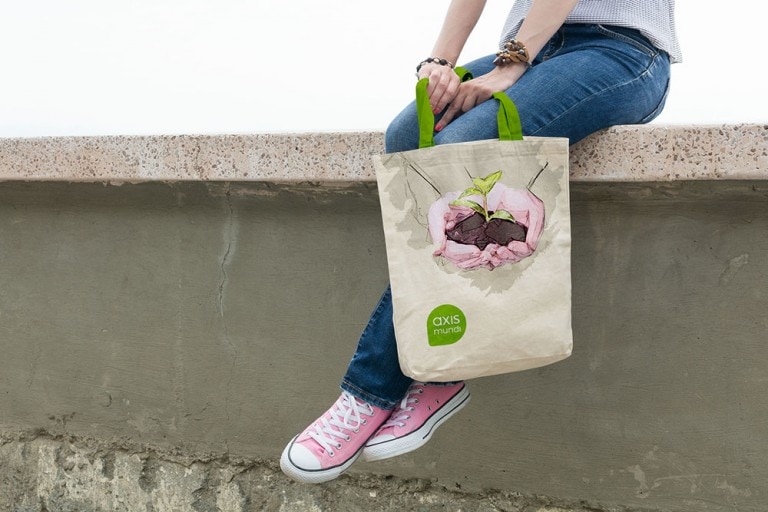 For quite some time now plastic bags are really really out. We could say out of fashion. Old fashioned. Whatever… 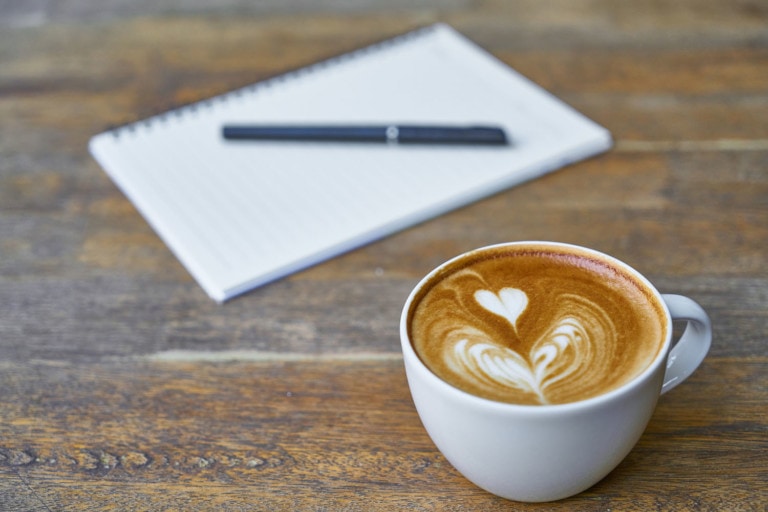 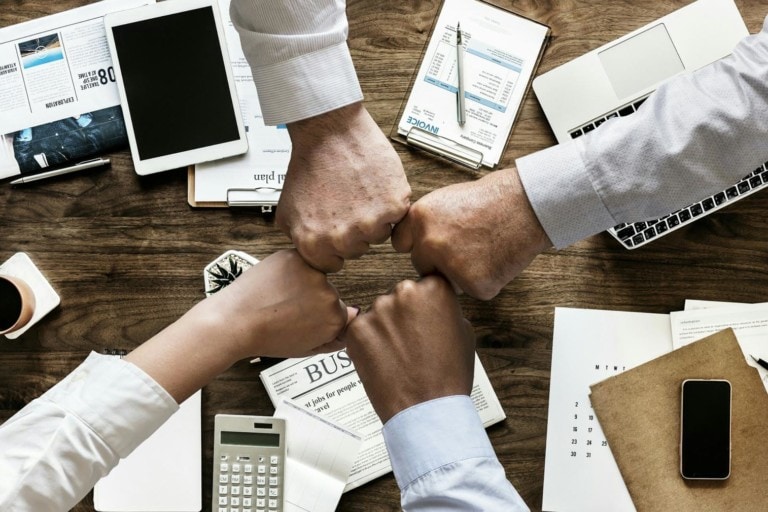 How to Add Value to Your Customer?

When coming up with a new business idea, or upgrading one you’ve already developed, always ask yourself—what added value am…

How to Properly Prepare for Your Vacation?

Everyone gets excited with new trips coming up—days of complete relaxation are right around the corner, and we’re in desperate… 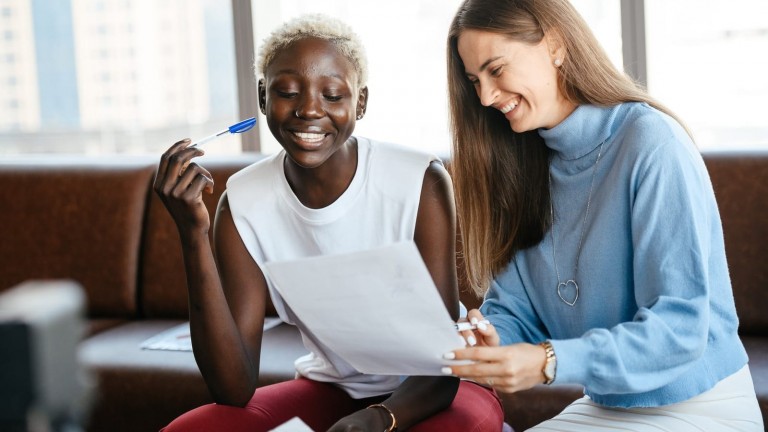 Whether you work in finance or tourism, it’s important you develop and maintain client relationships. Nurturing them will lead to a successful and booming business,…

The new millennium brought about new problems we had to somehow deal with. Some of them we dealt with successfully, others not as much. The… 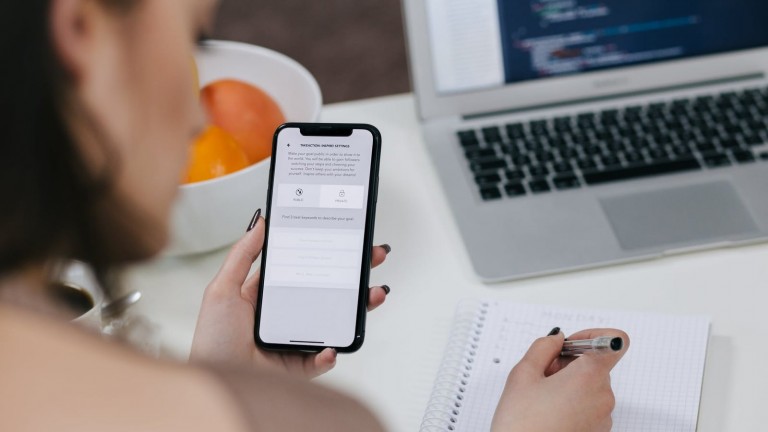 Is Your Monkey Mind Ruining Your Effectivity?

Effectivity is something I personally struggle with on a daily basis—I don’t let it stop me, though. But I know some of you might have… 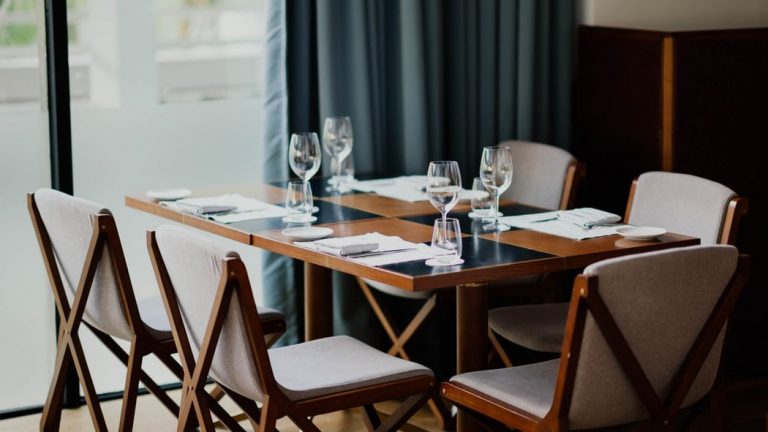 Prepare for Winter with These Delicious Recipes

We all get lazy during winter, which affects the food we eat. We lack energy to cook, so we either end up eating take out… 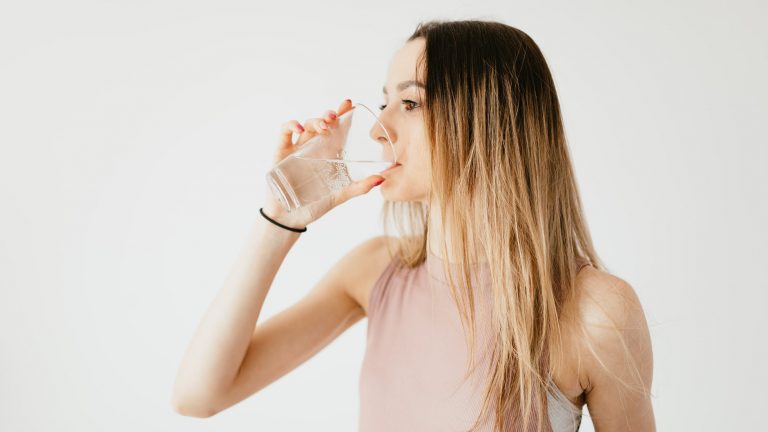 How Much Water Should You Actually Be Drinking?

It’s not just in the summer you should be drinking water, you know. Winter is coming up, and without enough H2O in your body during… 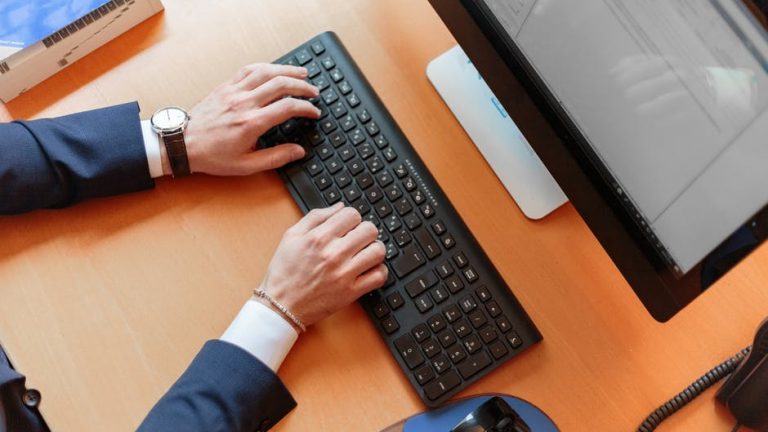 Staying Inspired and Motivated Despite a Busy Schedule

It’s often hard to stay motivated when we constantly worry about having to finish countless tasks, take care of our health, and keep our mind… 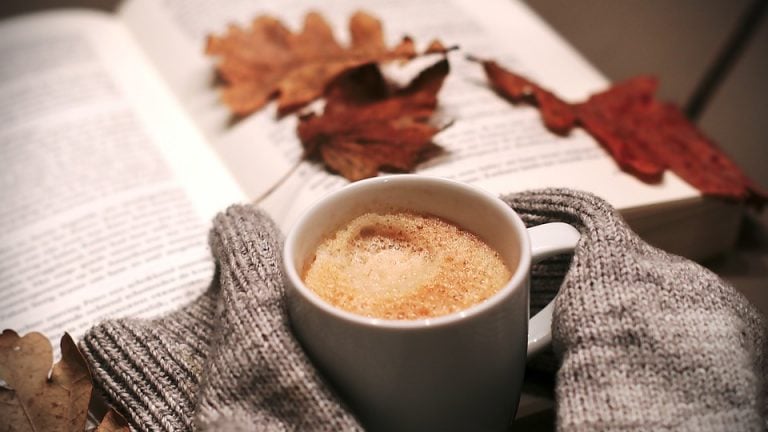 Have snoring, coughing and headaches become a constant in your life? Have you been feeling all types of tired lately? Have you had more trouble…

Coffee makes the world go round—from pick-me-ups in the morning to cups of Joe to keep us awake and productive in the evening, coffee has…